BEAUnz: Making relatable and trendy music, this artist speaks to the masses with experiences that anyone can connect to

Artist BEAUnz is solidifying his mark on music even more so than before with his new hit, Whenever. This song speaks out about important messages, the main one displaying the value of love and time over materials and money, capturing this artist’s unique style and tone along the way to help him stand out from other artists in the industry. Whenever was originally produced to feature another artist, but seeing its potential made BEAUnz keep this masterpiece for himself. With the beat being produced by Big Jeezy, who has collaborated with other successful artists, it’s no surprise that this track has captured the attention of fans all around the globe.

Fans coming from a range of backgrounds have found it easy to connect to the real-life experiences that BEAUnz interweaves into this song along with others, identifying genuine lyrics that they can relate to. This artist has also been praised for the catchiness of his unique sound. He prides himself on being relatable, original, and professional in every song he executes to provide his listeners with a pleasant experience.

BEAUnz was originally influenced by artists such as Wiz Khalifa, Chris Brown, Lil Wayne, 50 Cent, and Snoop Dogg amongst a range of others, all of which he admired and took inspiration from to shape his own sound and career. Still currently listening to these artists today, he admits he would love to collaborate with some of these rappers along with other big names such as Cardi B, John Legend, and Megan Thee Stallion too.

With his love of music driving him forward, BEAUnz claims that he likes to be a big part of the production process, from helping create the beat to writing all his own lyrics. Writing songs depending on his mood, this artist will seek producers or beats that match the mood and vibe that he is trying to execute at the time. Always thinking of unique concepts that will help him stand out from the crowd, BEAUnz can write lyrics without a beat, even writing several songs with no instrumentals.

Respecting his influences for continuing to perfect their craft, BEAUnz also wishes to develop his music in this way, improving with each track he produces. Enjoying interacting with fans at venues in the PNW, this artist is hoping for bigger headlines in the near future. With an album certainly expected to be in the works for the future, keep a lookout on BEAUnz’s social media for updates on his music career. With fans helping BEAUnz continue to grow as an artist, he welcomes people to share his journey with him as he continues to do what he loves.

Listen to Whenever today on Spotify 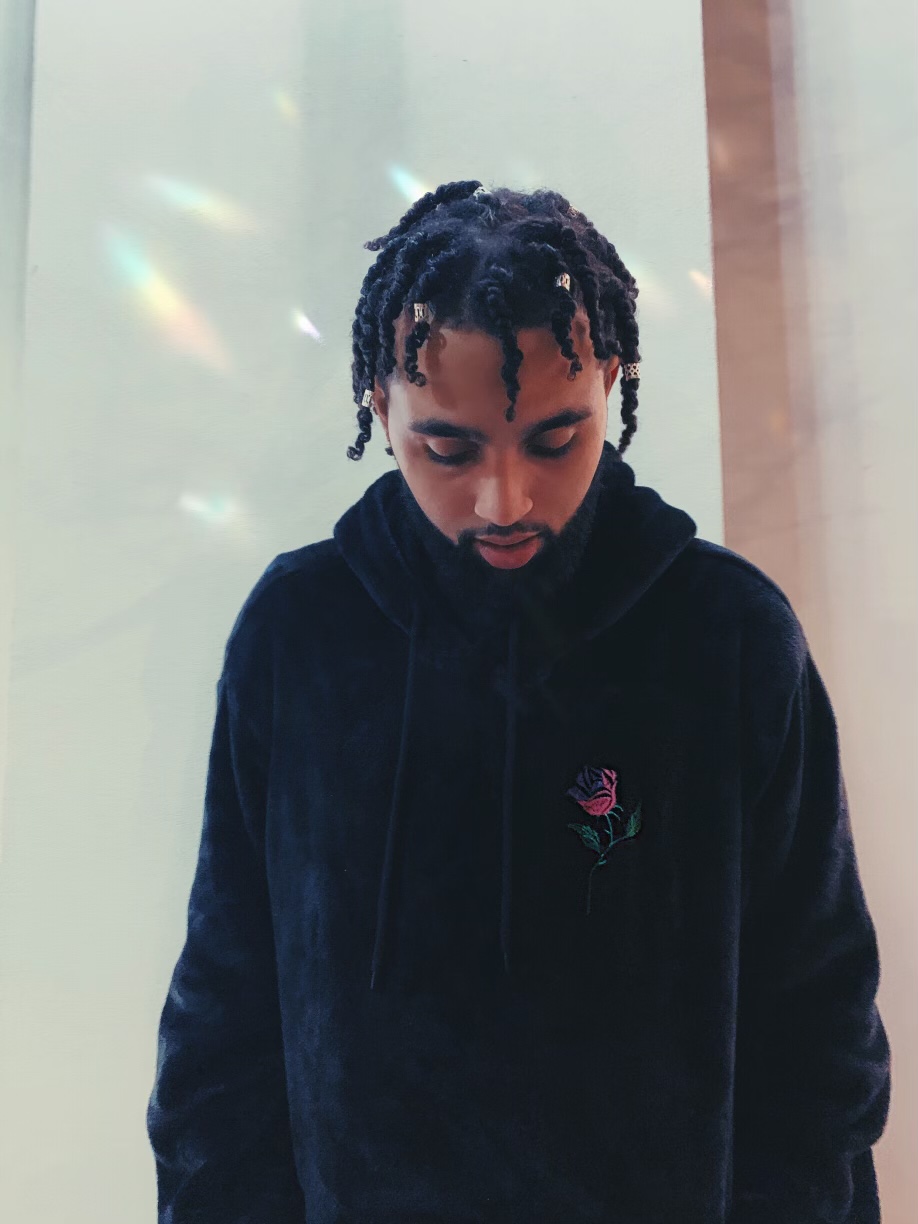