EXXtasy: Taking meaning to the next level with his emotional, raw input into unique and enjoyable beats

Contemporary artist, EXXtasy, has blessed fans with another meaningful track, Over With Her, blended with a cleverly constructed beat and a story that spells this artist’s real current feelings about girls and how they have treated him.

With EXXtasy claiming that music is the best way for him to let out his raw emotions, this allows more and more fans to connect with his music to gain a comforting source from the truth behind his talents. What makes this artist even more appealing is that his sound is very diverse. Whilst his latest track, Over With Her, being both uplifting and mainstream, EXXtasy mainly constructs fresh and emotional songs to provide deeper comfort for his fanbase. With this in mind, nobody is doing quite what EXXtasy is doing in his area, and he takes pride in his diverse nature.

Influenced by a wide range of genres such as rock, indie, pop, grunge, and rap, EXXtasy is dedicated as an artist to be as original as he can be by not limiting his inspirations. With an open mind, motivation, and hard work, this artist has an extensive hand in his production process, overseeing everything apart from the beats. Writing by night after becoming familiar with the beat, EXXtasy continues to work tirelessly, making as much music as possible to share his talents with the world. Whilst claiming that he enjoys the intimate vibes of performing for friends, this artist announced that he would be performing at several underground gigs in the foreseeable future, so fans should stay tuned for these appearances and the memorable entertainment they will have to offer.

Unsurprisingly, EXXtasy is currently listening to a wide range of artists himself, with Lil Peep, Juice WRLD, Kurt Cobain, and Polo G just being a few of them. With this artist being capable of enjoying and appreciating talent across all different genres of music, it’s no shock that EXXtasy himself can step up to the challenge of creating impressively diverse music himself. It’s clear from his impeccable talent and fanbase that EXXtasy is an artist to watch out for in the music industry, becoming an inspiration to younger generations across the world. Aspiring musicians might look up to EXXtasy to learn that they should follow their dreams and not allow anyone to get in the way of them – a piece of advice that EXXtasy himself strongly encourages.

EXXtasy is particularly passionate about social media due to the access of support that reaches him from countless fans. With love and support driving this artist on to further success, EXXtasy’s music in turn can help support people in their own lives. So, what’s next for EXXtasy? He admits he would love to collaborate with Ski Mask and $not, so fans should look out for potential new tracks of merging talents in the future as well as other countless, personally written songs that continue to be produced by EXXtasy himself.

Listen to Over With Her on Spotify. 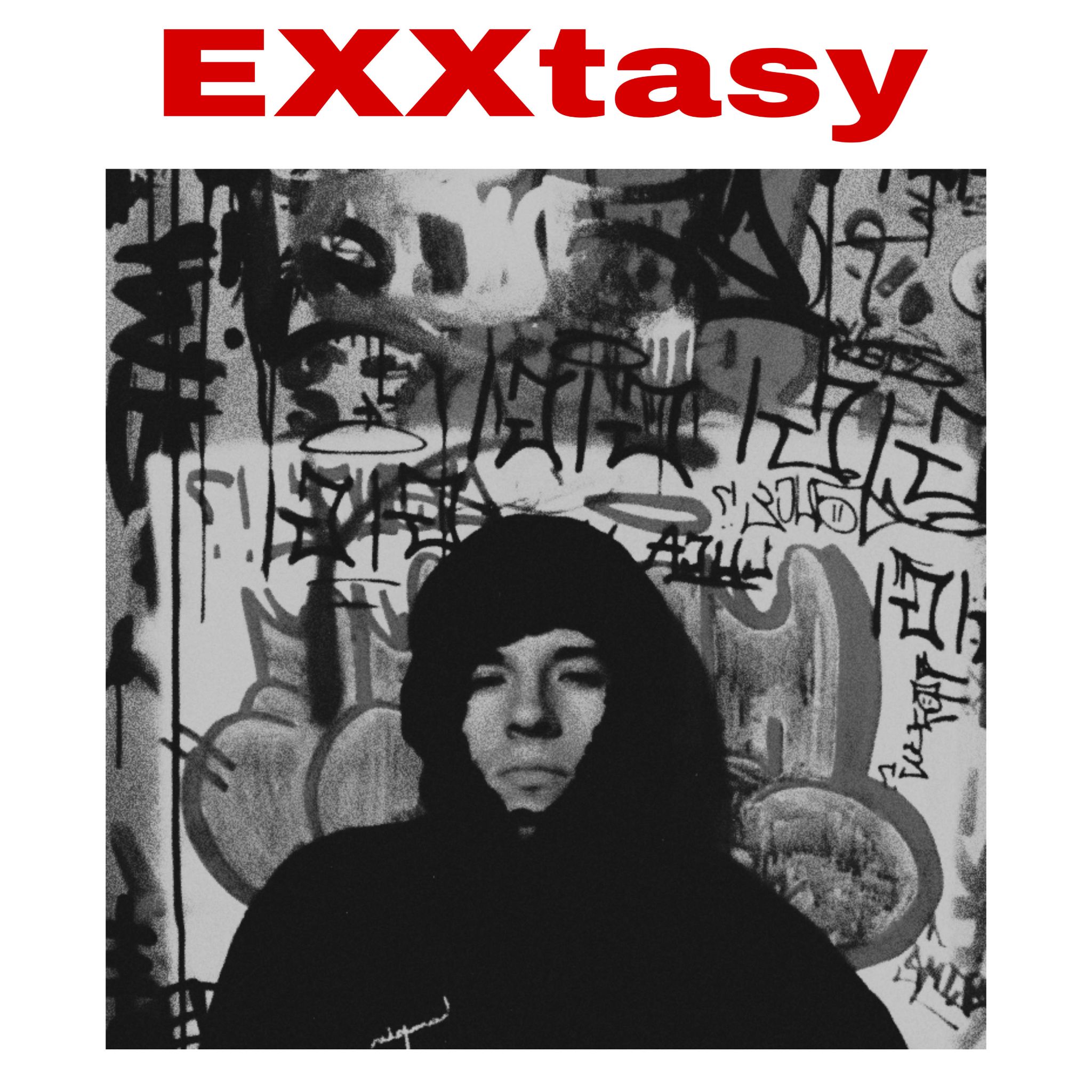 CLBRKS and Kiina – Where I Am Is Not Important [Video]