Artist Mike Brown constructs his tracks with raw, hard-hitting meaning that capture the attention of audiences all over the world. With his new track, Eye Opener, displaying the feeling of frustration of dealing with dead-end jobs, this sound captures the moment of someone’s life when they snap in a sense of self-destruction that many will be able to relate to. The three-minute stream of consciousness then ends on an epiphany. The continuous lead vocal weaves in wordplay and witty one-liners to keep listeners intrigued. One of the most interesting things about Eye Opener is its choice not to use a traditional chorus. This arguably makes Mike Brown stand out from other artists as a unique act.

Brown describes this track almost like a street fight, raw and energising in its vivid nature. He wanted to display that people can make it through the self-destruction of drinking and partying to become either stronger or crazier than before. Capturing the pinpoint moment of when someone finally snaps, Eye Opener certainly focuses on real-life experiences that people may have been through before. On top of this, the music video accompanying this new track will bring things even more to life for listeners!

Influenced by artists such as Run The Jewels, Pusha T, Tyler, The Creator, and Aesop Rock, Brown has taken inspiration from a stream of musical artists before him to shape his own sound and success. As an 80’s baby, Brown grew up on classic 90’s hip-hop music, although claims that he does not allow the nostalgia of this music to hinder his growth. Always on the hunt for fresh, new sounds, this artist enjoys shaking up his playlists with fresh music including thrash metal albums such as Lightning Bolt’s Sonic Citadel. Also currently listening to A Tribe Called Quest, Brown continues to push himself with his own music. Brown refuses to get stuck in the past and continues to develop as one of today’s modern talents.

Writing down whatever he feels in the moment, Brown crafts lyrics by making a note of ideas that spring to mind, sometimes having to do other activities to get himself inspired to write again. Working with a lot of talented people, Brown collaborates with creative producers to create the ultimate captivating tracks that his fans have grown to love.

So, what’s next for Mike Brown? An EP could be released soon with Brown continuing to make more and more music. He claimed that he’d love to collaborate with Damon Albarn, Aesop Rock, and Princess Nokia in the future, although he is currently focusing on his own music, his shows, and his merchandise on loveujean.com. Using social media to stay connected with fans, Brown continues to feel blessed by the people who take the time to listen to his music, announcing that more tracks will be coming soon in the foreseeable future. 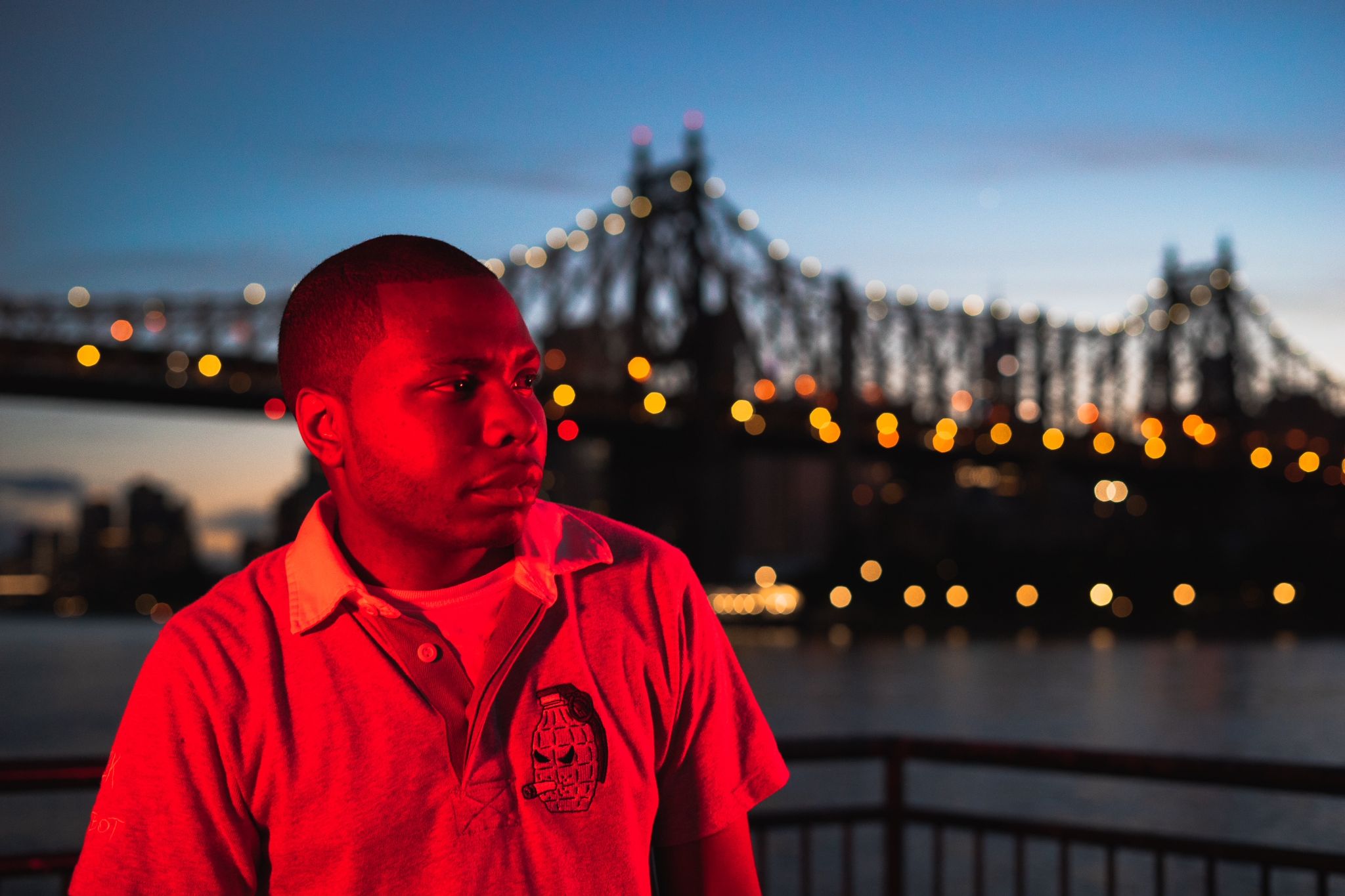